Harald Hofmann is a founding member of SONNENBERG HARRISON. He has been working in the field of intellectual property law since 1999. Prior to that, he was head of the legal department of an international telecommunications company. Harald Hofmann studied mechanical engineering at the Technical University in Munich, law at the Ludwig-Maximilians-University in Munich and mediation at the European University Viadrina in Frankfurt (Oder). 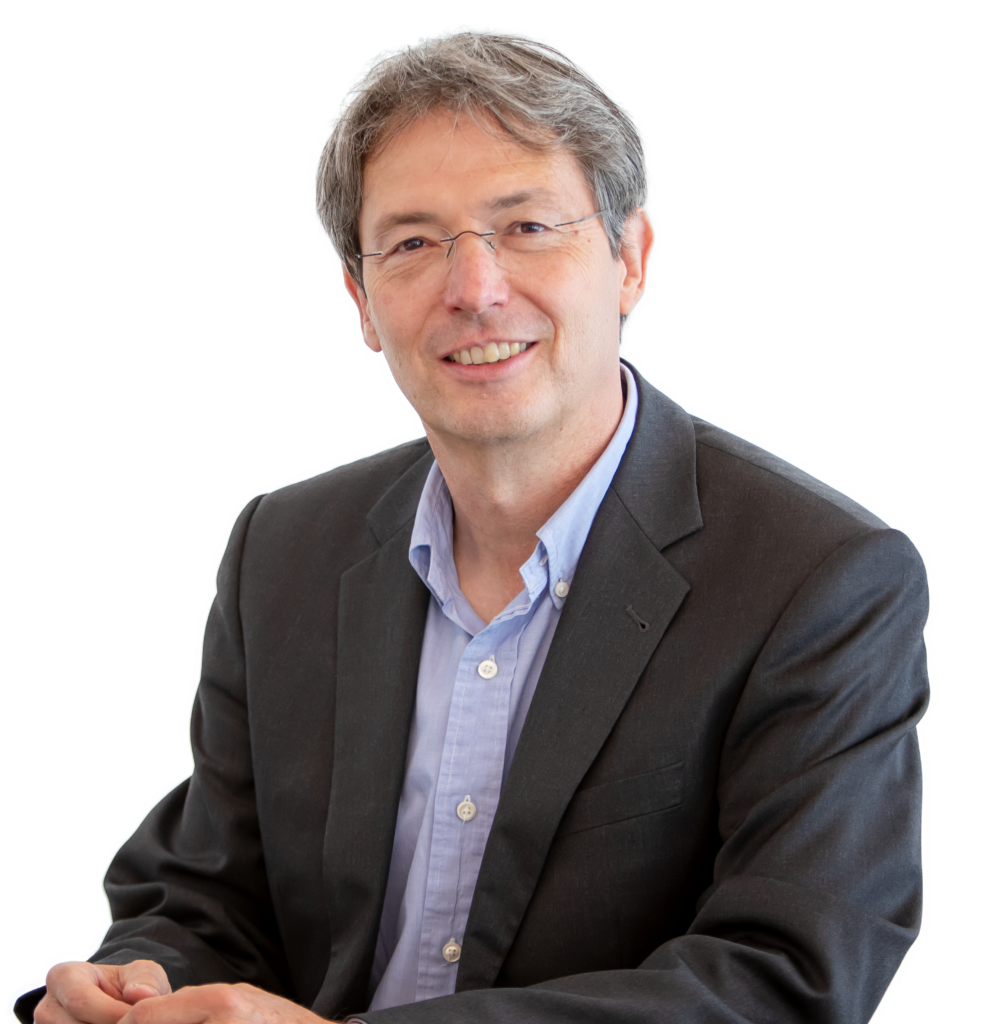 Harald Hofmann is active in all areas of intellectual property law. The main focus of his practice is litigation, in particular advice and representation in patent disputes and proceedings against counterfeiters in border seizures.