Alexander Schmidt is a founding partner of SONNENBERG HARRISON. Alexander Schmidt represents national and international clients at the European Patent Office, the German Patent and Trademark Office, the Federal Patent Court and the Office of the European Union for Intellectual Property. As a European and German patent attorney, he advises his clients in litigation proceedings as well as applications for intellectual property rights.
+ 49 89 23 23 00
alexander.schmidt@shp.law 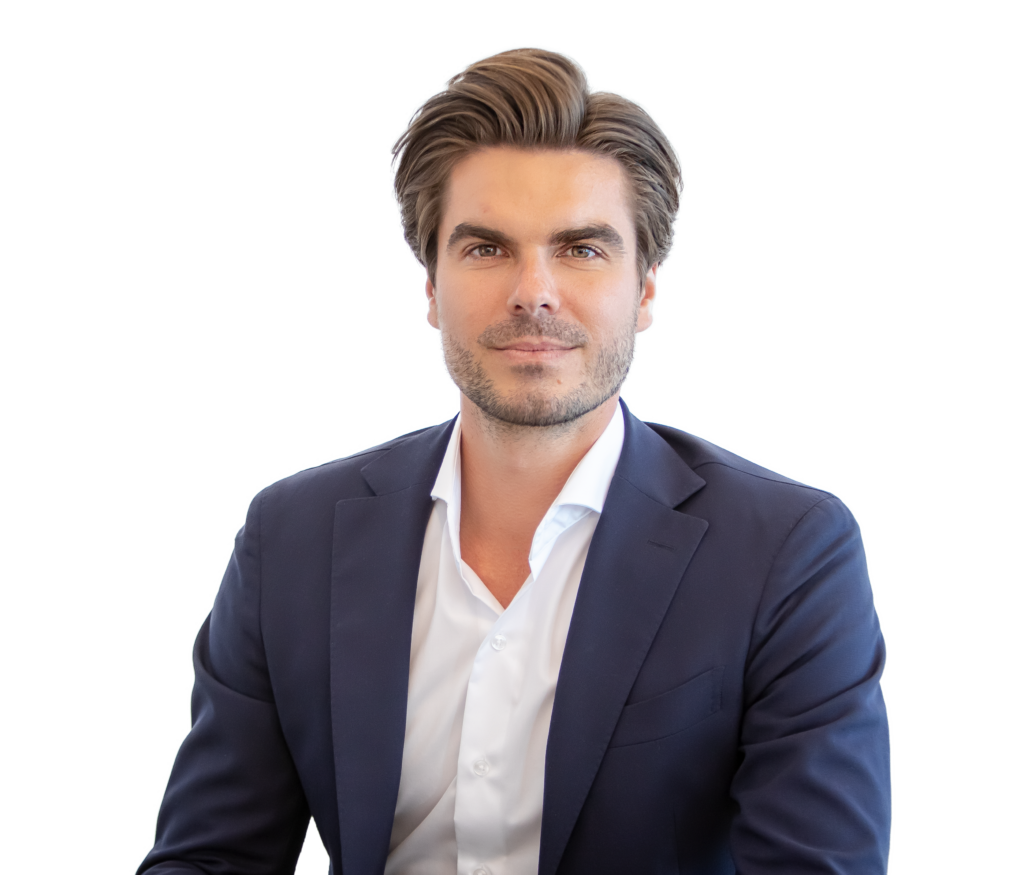